What is This Site All About?

I started this site partly out of boredom, partly because I wanted to share things that I've learned over the years, and partly because I enjoy writing when it's not for an English class. I read that a good website should have a definite theme and follow specific topics. Well, I didn't want to do that. The only consistent theme on this website is that all the content is created by me (for now at least). There are, of course, similar topics that I have discussed over the years, but I have no agenda other than random things that pop into my head.

I sort my content into seven loose categories, explained below:

Thoughts: My opinions on various topics, mostly to do with current trends in society or things I have learned that I think are worth sharing. Important to note that these are my opinions, although I occasionally provide references if I state any sort of data justification for my argument.

Life Skills: A collection of articles that attempt to educate, with topics ranging from board games to statistics to succeeding in college.

Videos: A small part of me has always wanted to be a YouTube personality ever since YouTube became a thing. My attempt to do this has so far involved a series called "Deep Thoughts with Zach", where I give (mostly) sarcastic and (hopefully) humorous takes on various topics.

Style/Accessories: A while ago I got bitten by the style bug, and occasionally write about different style topics, which have so far mostly been shoe and shirt reviews. Interestingly enough, they seem to get to most hits.

Cooking: I enjoy cooking and think everyone should do it. I occasionally (rarely) post recipes and/or thoughts related to cooking.

Music: Being something of a musician, I enjoy music and occasionally post lists of songs that I like or lyrical interpretations.

Projects: Every now and then I will do research projects that attempt to answer questions or solve problems. These typically take longer and are more involved, so they don't come out very often.

I'm Zach, I do all the things listed in the Things I Do section (and maybe more). I graduated from Georgia Tech in 2012 with a degree in Electrical Engineering and a minor in sarcasm. I can accomplish anything as long as it has a YouTube instructional video.

I was once able to solve a Rubik's cube in 33 seconds.

One time, just to see if I could, I juggled three balls while piloting an airplane alone, and later called it "fluggling."

I can flick a paper football farther than anyone I know. 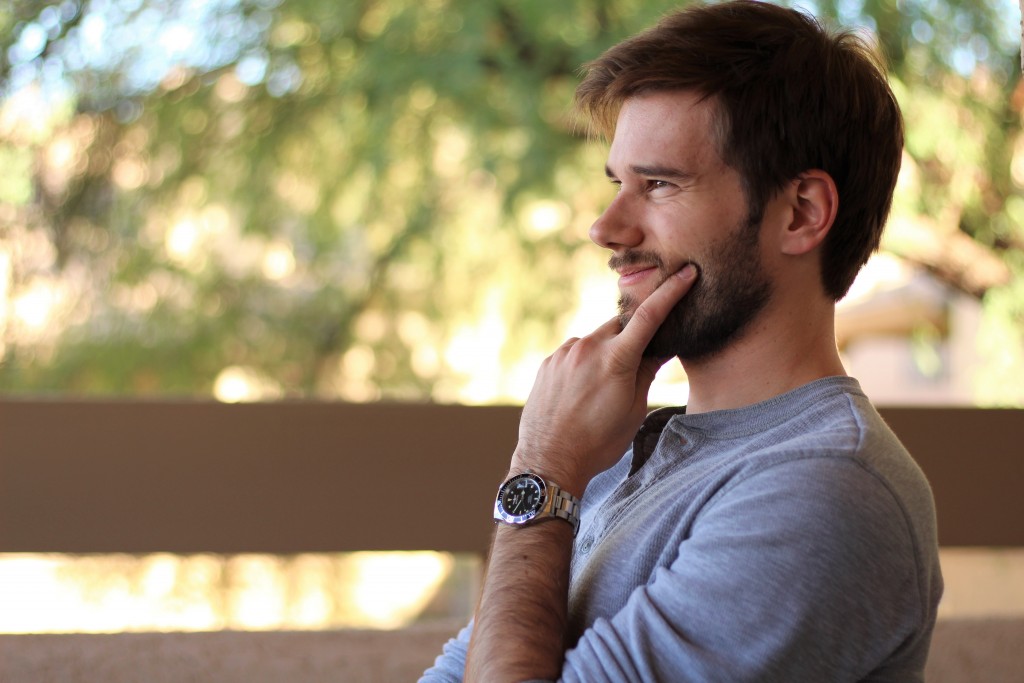