A typical political spectrum has conservatives on one side and liberals on the other. Usually, most people would congregate somewhere near the middle of this spectrum, with only a few people on the far ends.

Over time, however, there can exist cases where people start to form niche groups on either side, and thus political polarity begins to take effect. Since systems usually seek balance, this will eventually result in large congregations of people at each end, with few people in the middle.

And this is a bad thing.

The reason this is bad is because it fails to acknowledge that everyone contains both liberal and conservative ways of thinking. No one is purely liberal or conservative. Most people lean to one side based on their upbringing or personality, but everyone displays both ideals in different ways over the course of their life.

To be successful as a human requires mastery of both. People usually stick to things that work until they stop working, or want them to work better, and then they try something new. It's this risk and management of risk that leads to innovation and growth. The trouble with getting too set in one ideology is that it can lead to the denial of problems. For example, a very conservative person would stick to a certain way of doing things forever. But what if something in the environment changed and all of the sudden that which worked for them in the past no longer worked? A logical person would know that it is time to try something new, but someone set in conservative ways would not want to do that, and start to deny the problem.

It works the same way with a liberal person: someone constantly trying new things may eventually find something that works, in which the logical course of action would be to keep doing that. But someone set in liberal ways would deny that the current way works and insist that they would need to change things. In another case, perhaps a liberal person would stray away from a "tried and true" ideology because they think something else would work better. Perhaps the new way of doing things was not, in fact, better, but the liberal person would be insistent that it was because they would not want to admit that they are wrong and that they need to go back to the old way.

In short, proper management of both liberal and conservative actions can lead to great success, and it is how humans have prospered in the modern world. 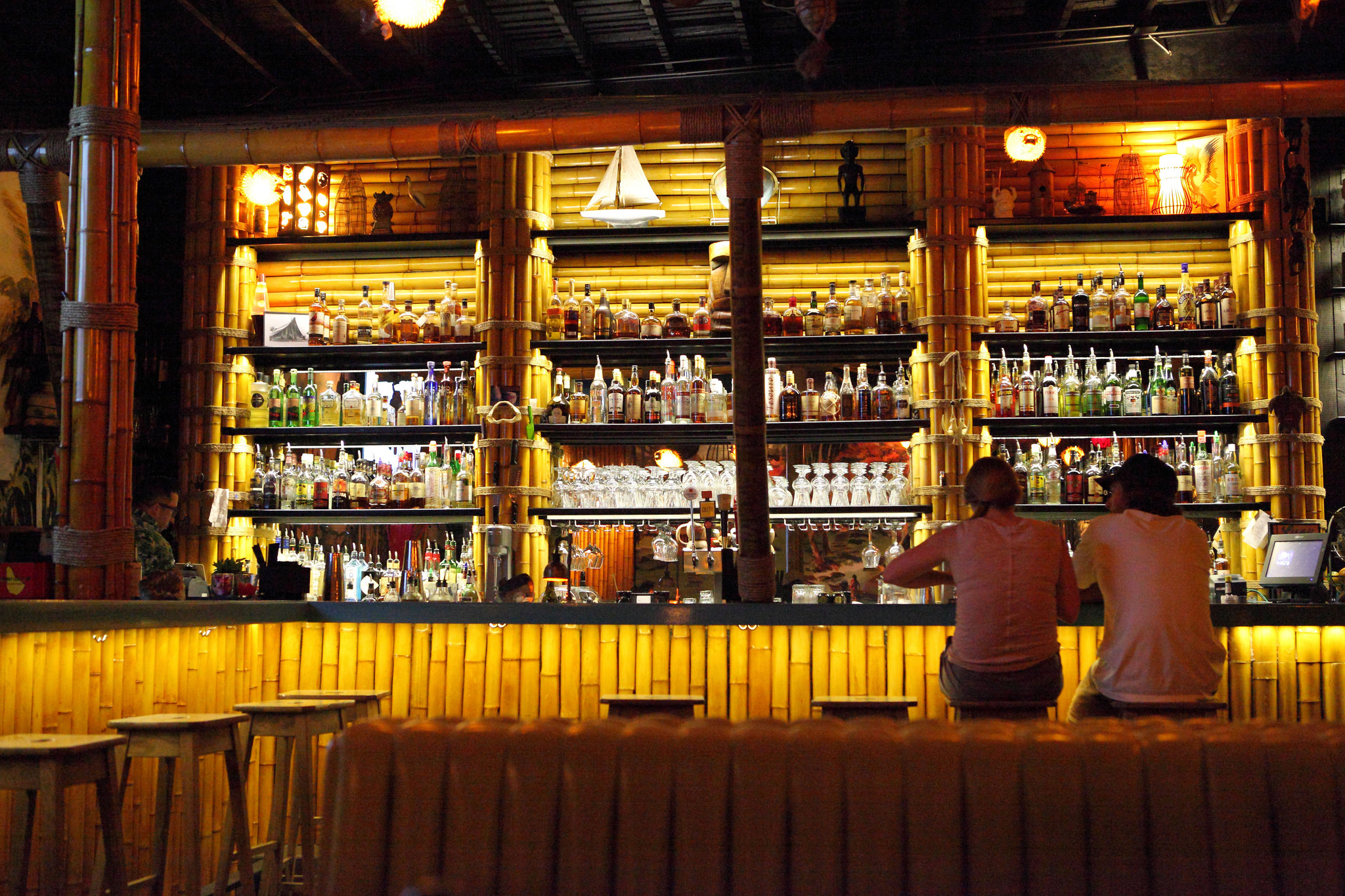 To further illustrate the point, here is an analogy that involves something most people can relate to: going to a bar.

In order to appease everyone, the moderate leader proposes that their night go as such: they start out going to the chill lounge, have a few drinks and talk for a bit, then go to the sports bar and catch the end of the game, then finish the night off at the club. No one is completely happy with the decision but they all agree. To start the night, the "liberal" starts complaining that the lounge is really boring, so the "conservative" agrees they go to the next bar. After the game is over, they hit the club. The "liberal" has a great time but the conservative starts complaining that the club is too loud. After a reasonable amount of time, the leader decides that the group call it a night.

At the end of the night, everyone had a pretty good time. The "conservative" went to the louder bars somewhat begrudgingly, but was glad he did as it gave him some excitement that he wasn't otherwise used to. The "liberal" would have rather spent the whole night at the club, but felt better the next day because they didn't rage too hard. The "moderates" enjoyed all the venues.

Now, what if instead of one liberal, one conservative, and three moderates, the group was more polarized? What if there were three liberals and two conservatives? Or three conservatives and two liberals?

On the surface, this seems good, as everyone gets exactly what they want...but it doesn't exactly end well for our liberal and conservative friends. The conservative group spends night after night at the same lounge, talking and drinking, without ever branching out. Over time, they stop enjoying the whole process, but are too stubborn to admit that they need to mix it up.

Meanwhile, the liberals hit the clubs pretty hard night after night, and keep finding themselves waking up in a hungover stupor next to strangers who they swear looked more attractive when they were drunk. They, too, are too stubborn to admit that they are growing unhappy with their lifestyle and need to take it down a notch.

As we can see, the lives of the liberals and conservatives are enhanced by the presence of the other, but without the strong moderate influence, they are unable to reconcile their differences, and thus keep drifting further and further apart.

While it is tempting to turn politics into a sort of "team sport" where you want your team to win, it is ultimately better for everyone involved to see the viewpoints of the other. When your political "team" wins, then you may have won the battle, but you could still lose the war. The advancement of the human race needs the liberal innovations to drive it forward while the conservative management keeps it in check. If we neglect this balance then we can end up with either unstable development or stagnation.