There are countless adages that praise hard work and determination, and for good reason. America, in particular, seems to always tout itself as a great nation of "hard working" people.

There's nothing wrong with hard work, in fact it is quite a good thing to have hard working people in your life or community, but an issue arises when the notion of "hard work" is fixated upon.

To illustrate this, let me tell you a story:

There once was a mischievous but clever little boy who was always acting up in class. His teacher would frequently get annoyed by his behavior and make him do menial tasks as a punishment. One day, after the boy was being particularly obnoxious, the teacher told him to go to the blackboard and add up all the (whole) numbers from 1 to 100. The boy let out a wry grin and strode over to the blackboard. The teacher, assuming this would take the boy quite a long time, turned back and continued teaching the rest of the class. A moment later, the boy cried out triumphantly, "DONE!" The teacher turned around, annoyed, knowing that the boy could not possibly be done that quickly. To her amazement, the boy had indeed found the correct answer of 5,050! Perplexed, she asked the boy how he had done it so quickly, assuming he had cheated in some way. He said that if you were to line up all the whole numbers from 1 to 100 and add the first number to the last number, then the second number to the second-to-last number, and so on, then you end up with 50 groups of 101, and 50 multiplied by 101 is 5,050! The teacher was astonished that the boy had found such an ingenious way to solve the problem, and even though she was annoyed that he did not receive a proper punishment, she let him sit down.

The above is an example of a case where there are two distinct ways of arriving at the same answer. I often call these the "smart-fast" way and the "dumb-slow" way. Math and science provide countless examples of this, wherein smart people have formulated clever ways of solving tedious problems.

The main takeaway of the above story is that the mischievous little boy was lazy, he didn't want to spend the time adding up all the numbers from 1 to 100, and that laziness provoked him to find a better, faster way. If he had been a good, hard-working student, then he would have been in front of the board for hours, and might not have even come to the correct answer since his method would be incredibly easy to make errors with.

A math professor I had in college once said "the smarter you are, the lazier you can afford to be." He was, fittingly enough, French.

When I graduated from high school, I was given the book Strengths Finder 2.0 by Tom Rath. In the book, he makes this very point, and uses the movie Rudy (based on a true story) as an example.

Any American sports fan has probably seen Rudy, or at least is familiar with the story. It's about a young Notre Dame student who is "five foot nothing" and weighs "a hundred and nothing", but through his hard work and dedication lands himself a spot on the prestigious Notre Dame football roster. At the end of the movie, the coach puts him in on the last play of a game against none other than my alma mater Georgia Tech, and he defies expectations by making a sack (we couldn't defend the quarterback then and we still can't do it now).

It's an uplifting story of determination, motivation, and strength of will. In a way, it sums up the spirit of America: if you really care about something, if you want it bad enough, and if you are willing to truly give it everything you've got, then you CAN...be a benchwarmer that makes one good play that has no impact on the game whatsoever?

Sure, it's an uplifting story, and I guess maybe even though he didn't really contribute to the team on the field, his energy rubbed off on the other (better) players and helped them play better? Truth be told I've never actually seen the whole movie, just the bit at the end where he makes the sack and the team carries him off the field. So in that sense, Rudy probably was a valuable member of the team (if anything by maybe terrifying the jocks into playing better so that they wouldn't have to be his back-up). I'm sure the Notre Dame recruiting department also used him heavily in their promotional material (and if they didn't, then good for them for not exploiting a young college athlete who got compensated in no way).

In Strengths Finder, Rath argues that although Rudy displayed hard work, his lack of natural abilities inhibited him from becoming a great football player. The sad truth is, if you want to be great at something, you have to dedicate yourself to something with which you have natural abilities.

Through this, Rath derives a simple equation to describe "Strength", which he defines as "the ability to consistently provide near perfect performance":

Where "Investment" is the "time spent practicing, developing your skills and expanding you knowledge base" and "talent" is "a natural way of thinking, feeling, or behaving." 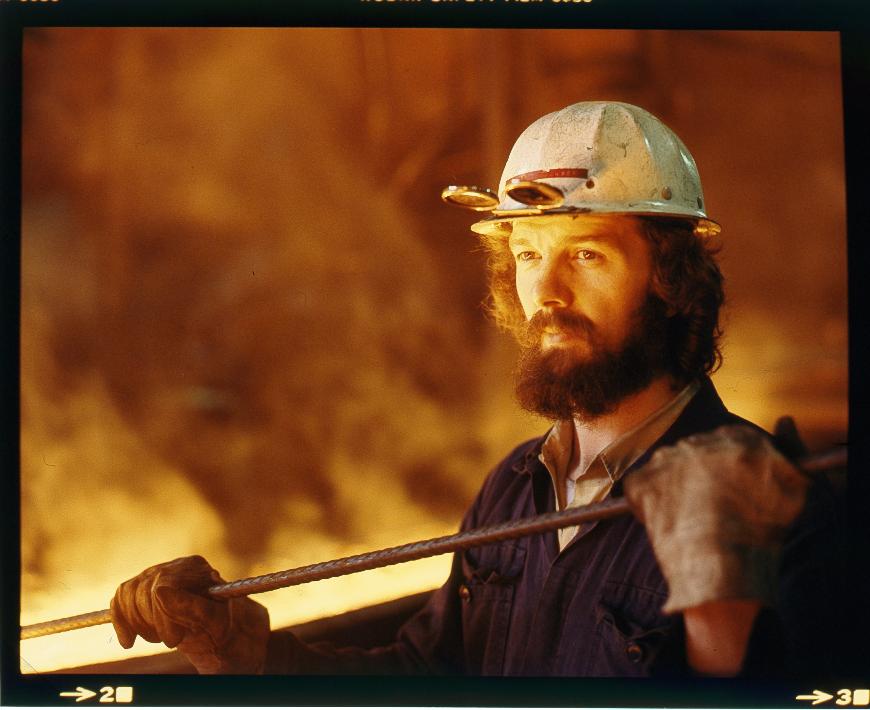 There are a great many people these days that are frustrated with their lives. They feel that they have worked hard doing something that they love, but they are having trouble paying the bills.

To them, I will add one more wrinkle into Rath's equation, an idea of "probability score." I'll also change "Strength" to "profitability".

The "probability score" basically asks the question "what is the probability that this strength will end up making you money?"

The idea behind the probability score is to accept the reality that people, and the economic market as a whole, value different strengths differently. You can have incredible abilities in the art of flicking paper footballs, and spend your entire life working your fingers to the bone as you perfect the art of paper football flicking, but when it comes down to it, the world just doesn't really value people who are really good at paper football flicking (and that's a shame), so you probably won't make very much money off of your "strength."

You can get fairly technical about the probability score and apply various statistical distributions to it. For example, some strengths may be fairly Gaussian, wherein there is a large probability that you can get a job in that field and make a decent amount of money, but a small probability that you will get rich doing it. Other strengths may be more bimodal, i.e. "all or nothing", where you can either make a LOT of money doing it, or no money at all.

I should note that "investment" is a loaded term as well, and can mean either time investment (turning the crank and getting stuff done), or monetary investment (risking your own funds in hopes to produce long term success).

Well, some types of intelligence don't always lead to financial wealth. In that sense, the "talent" score should take into account not only a person's innate ability to be good at a particular strength, but also their innate ability market or pursue that particular strength in a way that leaves them successful. In short, "talent" is basically the knowledge of where to best invest your time and/or money.

There is often a disdain for people who are extremely wealthy, and the claim is that they "don't work as hard as people who make far less." In a sense, that's probably true, but I hope you have come to realize that you don't need to work extremely hard to become wealthy...so long as you are smart enough to know where to put your money/time. That being said, many rich people have worked extremely hard to get to where they are at, and that shouldn't be taken away from them.

So what are you supposed to get out of this? Should you just give up on working hard and be lazy? No, definitely not.

You, should, though, constantly question the effectiveness of your effort. Ask yourself if the hours you are putting in will lead you to long term success, i.e. "will this effort be worth it?" (a question I ask myself a lot when writing for this blog).

If you keep spinning your wheels and stop making progress toward your goal, then it may be time to reconsider things. There is such a negative stigma placed on "giving up", but knowing when to end things can sometimes be the difference between ultimate failure and success.

Perhaps most importantly, always consider your probability of success should you "perfect" your strength. In the words of a demotivator: "before you attempt to beat the odds, be sure you could survive the odds beating you."

Oh and by the way, here is the general formula for adding a sequence of numbers: