I was talking with a coworker the other day and somehow the topic of conversation came to a man he knew who had been married (and divorced) quite a few times.

My coworker's comment on the subject was excellent: "at some point, after you've been divorced that many times, you have to start looking in the mirror and tell yourself 'either I can't pick them, or I have some issues, but either way, it's my fault.'"

This type of accountability is rarely seen by a vast majority of people under all circumstances. When things go right for you, then it's easy to think "it was all me, luck had nothing to do with it." But when things go badly, we are often quick to blame the environment, our parents, our peers, and pretty much anyone or anything except ourselves.

What is Locus of Control?

The main takeaway of this concept is that it is bidirectional, if you have a truly internal locus of control, then it is important that you believe your good AND bad fortune is a result of your actions or decisions. Most people have an easy time patting themselves on the back when things go right, but have a hard time admitting responsibility when things go wrong.

Another interesting concept of locus of control involves a notion of stability, which is displayed below.

It's easiest to understand stability by breaking down the four cases with examples:

Now, before I started writing this post, I did not actually know about the "stability" of locus of control, but it does add another interesting wrinkle to the concept. There is not a lot of literature available on the subject, so forgive me as I muse through my takeaways of it. I encourage you, as always, to research on it yourself.

I will get more into the stability later, but first let's go through the basics of locus of control.

How Does Locus of Control Affect Health and Happiness? 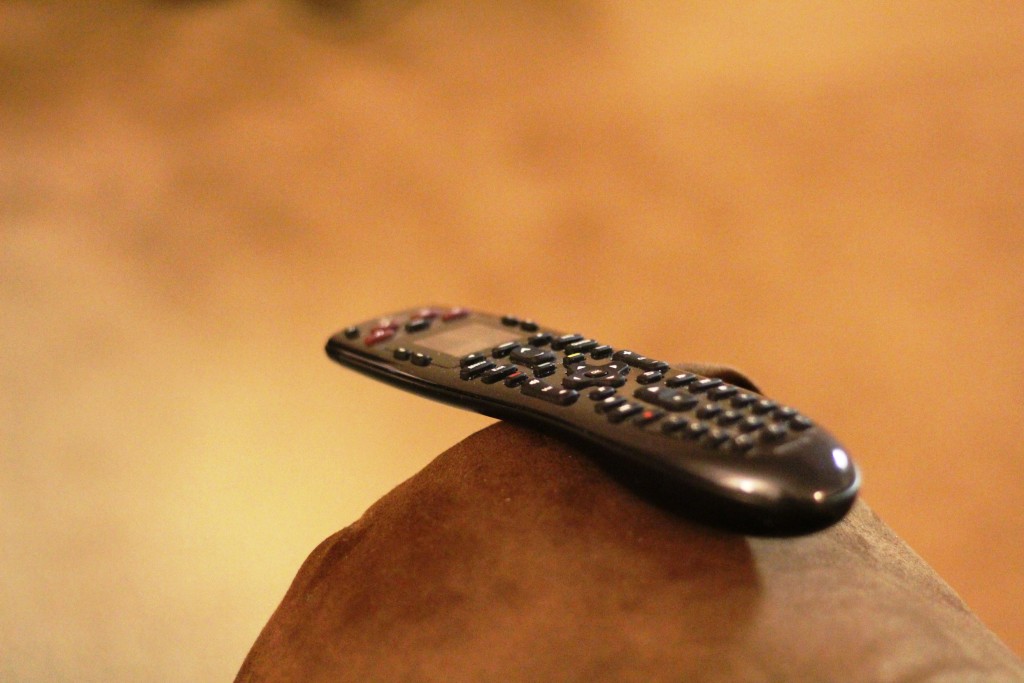 Pretty much everything you read will say that it is better to have an inwardly focused locus of control. This page points out those benefits as well as some drawbacks, and gives you some help on how to develop an internal locus of control.

In short, people with an internal locus of control will usually be more active in solving their own problems, improving their own situation, and taking responsibility for their own actions. The downsides are that they can be inattentive to the feelings of others and perhaps have difficulty displaying empathy.

As with everything in life, there is no single truth that is applicable in every situation, and locus of control is no exception. While it may be better to be internally controlled, we will investigate situations where you will simply be kidding yourself to think that you are in control of everything.

Stability of Locus of Control: Internal

The notion of stability that was mentioned earlier brings up some interesting thoughts that may or may not determine how you react to certain situations.

You see, effort is something that, in theory, you can control. In the past I wrote on why in many situations you shouldn't give 100% effort (and I still think that is good advice), but it is important that if you don't give 100% effort you understand why. In some cases, we might purposely hold back so that if we don't succeed, we can blame it on a lack of effort. Since effort seems so easy to control, we leave ourselves with the optimism that if we had tried our best, we would have succeeded, instead of dealing with the more humbling reality that maybe we just weren't good enough.

There is a psychological phenomenon known as self-sabotage, and it relates to this very idea. In self-sabotage, you consistently engage in behaviors that interfere with your goals (most of the time unconsciously) due to subliminal fears of failure. It may seem paradoxical that handicapping yourself would be a good strategy if you are afraid of failure, after all, why would you want to make it easier for yourself to fail? The answer is simple: it gives you a source of blame. If you do something to make yourself unwell before a test, therefore taking the test in a diminished state of health, then a failure on the test is not a result of your lack of knowledge/ability, it is a result of your being unwell (in your mind).

Not giving your full effort can be seen as another form of self-sabotage, and it's easy to see why. Feeling as if you've truly given something your "all" and still failing can be devastating.

It's important to note that in many cases there is a blurred line between effort and ability. I will bring up the notion of "past effort" and "present effort" to illustrate this point. "Past effort" refers to effort that is spent in training, past experiences, etc. that bring you to where you are in the present. In many ways, "ability" is merely a reflection of past effort (although innate natural ability can exist). "Present effort" refers to the effort you show "on game day", it represents your desire to display ability.

We can see now that "ability" and "effort" are not necessarily mutually exclusive concepts, and in many cases a commitment to one can lead to a showing of the other.

Stability of Locus of Control: External

The two external stabilities can be thought of as two sides of the same coin as well. If we are externally controlled, then a lack of success can either be blamed on bad luck, or a difficult situation.

Now, we learned earlier that it is undesirable to have an external locus of control, but the concepts of bad luck and difficult situations should not be neglected.

To start off, you would be deluding yourself if you believe that you are 100% in control of your life. There will always be situations in which you will have little to no control, and neglecting this reality is a surefire path to anger and despair.

For example, if you board a commercial airliner and right after takeoff an engine explodes, causing the entire plane to crash in a fiery inferno killing everyone aboard, then there was pretty much nothing you could have done to prevent that. It was simply "bad luck." The only real way to prevent it was by never boarding the plane, but that is not a recommended way to live life.

"Luck," however, is merely a term for a statistical anomaly. Given a large enough sample size, virtually anything is possible. That doesn't, however, mean that it can be counted on.

A "hole-in-one" in golf is an example of luck. There are too many variables in golf (wind, air pressure, club selection, slope on the green, imperfections in the grass, etc.) for any mortal human to be able to perfectly account for. Thus, even though golf seems like a game that is within control of the player (i.e. the ball isn't moving and there are no opponents actively trying to alter your success) there are still many random variables.

It is often said, however, that successful people "make their own luck." This is, to an extent, true. If a golfer can hit his 7 iron within a 15 foot radius of exactly 187 yards 99% of the time, then he will greatly increase his chances of hitting a hole-in-one. It would still be "luck" if he did, and it would still be "luck" if a Joe-Sixpack whose ball placement looks more like a giant piece of Swiss cheese were to hit a hole-in-one. No golfer has ever lived that could step up to a par 3 and hit a hole-in-one every time. Even a robot probably wouldn't be able to do it.

I brushed on a similar concept in my backgammon article, which talks about how even though backgammon is a game of chance (i.e. you roll dice before each turn) there are many intricate strategies to beat the odds.

If you are on a commercial airliner, then it doesn't seem like you have a lot of control over your situation, which is one of the reasons why flying is such a prevalent fear. This article, however, explains some interesting statistical takeaways that you can take advantage of if you want to increase your chances of surviving a plane crash. Of course, following all these steps doesn't guarantee that you will survive a plane crash, but like the backgammon scenario, it is all about increasing the odds, and adding control to something that seems uncontrollable.

While the two stabilities of the external locus of control (luck and situation) are inherently different, they play into each other. Getting thrown into a difficult situation can be thought of as a form of bad luck, although the situations we are put in often have to do with our own choices, which brings an element of internal control.

While it's better to live your life with a sense of internal control, this should not get to the point where you feel you have to be in total control of everything. Control also comes in many forms that don't always have to do with you being the supreme leader. Sometimes just choosing your leaders wisely can have a great impact on your life, and is also something that you can, in many cases, control.

Even though it's impossible to be in control of everything, it's important to be proactive and acknowledge the things that you can control. As a pilot, I can't control the weather or other airplanes, but I can control how I fly the plane, how I prepare for the flight, and make the ultimate decision on whether or not to take off.

So, I encourage you to always consider, even in the most vulnerable of circumstances, which variables you have control over, and how you can control them. And please, when life doesn't go your way, try not to blame it on bad luck.